Holding a Mirror to Complexity 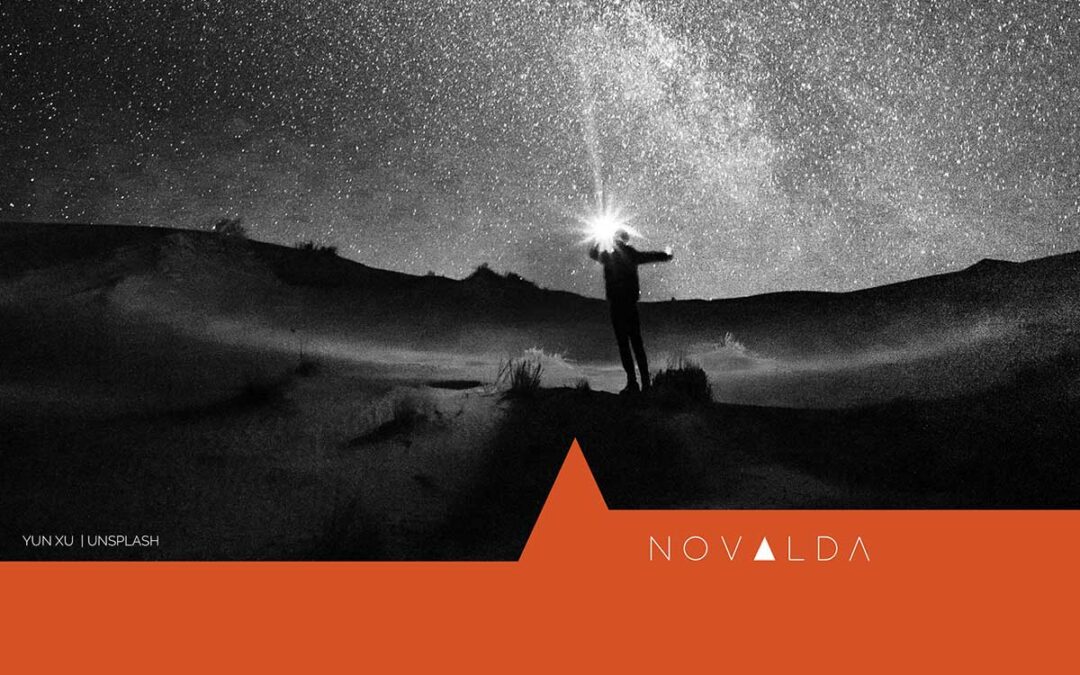 My first encounter with coaching supervision felt like being in the desert and suddenly finding water.

As in many professions, it’s important that we as coaches don’t fall into the trap of “the cobbler’s children having no shoes,” being too busy developing others to develop ourselves. For years I was satisfied with developing through coaching. However, there came a time when I knew I was longing for something, yet coaching didn’t seem to be quite what I needed.

As a coach without a coach. I was left feeling out of integrity. At that point I was working with complex scenarios, co-coaching up to 12 different teams a month. I was growing and developing in the company of excellent colleagues, but there was still much that I was trying to process.

Working with teams and layers of complexity can sometimes leave you feeling frustrated, doubtful, even triggered. While as team coaches we know that systems are naturally intelligent, generative and creative, we need that birds-eye view on how we ourselves are showing up. Without this perspective, it’s possible to become mired in the drama of the system, even tempted to try to fix rather than allowing the system’s wisdom to create its own answers.

When I experienced coaching supervision for the first time with Larissa Thurlow, I realized I’d found what I’d been seeking.

Coaching is not a profession for the faint of heart. We sit in the discomfort of systems in conflict, and must do our own internal work as part of effectively holding others. Supervision allows us to engage in a courageous parallel process, as we hold the mirror to see our own impact more clearly.

Just as with a coach, the right chemistry is needed in the relationship with a coaching supervisor. I tend to speak freely as my mind leaps quickly from one thought to the next, and I needed someone capable of supporting this way of being. With Larissa, I felt seen and heard, able to communicate in the way that comes most naturally to me. Our sessions created the space to reflect on who I was becoming as a coach, my coaching interventions, the systems I was working with and how I was interacting with them, sponsors and my co-coaches.

This is where supervision came alive for me.

While it has been customary for experienced coaches to use supervision, any coach at any stage can benefit from this practice. However, coaching supervision does differ from coach mentoring.

Working with Larissa wasn’t the first time that coaching supervision had crossed my radar. In leading the coach development team and then the supervision team for EthicalCoach on the Ethiopian pilot, I’d encountered Eve Turner, David Clutterbuck, Peter Hawkins, Nick Smith and others all at the forefront of supervision. In co-ordinating supervision for Ethiopian coaches, I observed the effect from the outside – the impact of coaches receiving supervision at the beginning of their career.

Since my experience with Larissa I’ve had the privilege of working with many supervisors, including one with an incredible ability to hold a Tardis-like space for me and my coaching partner. (For those unfamiliar with Dr. Who’s universe, the time-travelling Tardis is a machine which is small on the outside, yet spacious and extraordinarily powerful on the inside.) Although my co-coach and I both leaned toward a free-flowing sharing of ideas in conversation, we marvelled at how the time with her would miraculously expand to allow thoughtful reflection even in the midst of an enthusiastic exchange.

Having found so much to sustain me in this practice, I have since trained as a coach supervisor myself.

For years the European Mentoring and Coaching Council (EMCC) has recommended a minimum of four hours of individual coaching supervision per year for experienced practitioners. It’s a safe space for reflective dialogue which supports your well-being as a coach, facilitates professional practice, and ensures you are meeting appropriate standards.

Coaching supervision flexes to meet the needs of those being coached.

One-on-one coaching supervision places the focus directly on you and your own impact, in a partnership that allows you to see your own work in a different light. I knew I needed something more to support clients in doing their best work. Supervision encouraged me to become reflective and reflexive, to be present in the moment, supporting the development of agility and flexibility.

Group coaching supervision is wonderful in that you can join with coaches from completely different cultures and environments in considering successes, failures and ethical issues that may be surfacing. There’s a relief that comes from realizing that you are not alone, and access to the wealth of the group’s wisdom as well as that of your supervisors. Just as with our other group programs, we find that coaches and leaders are often in search of a community which can provide reflection and encouragement.

Team coaching supervision differs from one-on-one coaching supervision in much the same way that team coaching adds another dimension to one-on-one coaching. Systems coaching has been around since 2002 with Organization and Relationship Systems Coaching (ORSC™) being the first systems coaching to be accredited by the International Coaching Federation (ICF). Since 2014, there’s been a recognizable upswing in team coaching. More organizations are realizing that coaching can benefit not just individual leaders, but the system as a whole.

Those who work with systems are automatically placed in a complex environment. Conflict and ethical challenges frequently turn up when you’re in relationship with multiple subsystems and sponsors. Team coaching supervision is specifically designed to support you in working with layered systems.

This fall, Larissa and I join with my long-time coaching partner Sherry Matheson to launch our own program for team coaches who want to become trained team coaching supervisors. As we examine best practices and undertake this pioneering program, it feels almost like coming full circle to my first encounter with this eye-opening support.

If you too feel lost in the desert, thirsty for you know not what, developing reflective capacity through coaching supervision just might be the support you and your fellow coaches need to be fully resourced.

Question | Do you have a challenge which could use the added perspective of coaching supervision?

Are you an ORSCer who wants to dive deeper into the ORSC philosophy? Join our free ORSC Canada Community of Practice meetings.