Calculating the ROI of Coaching 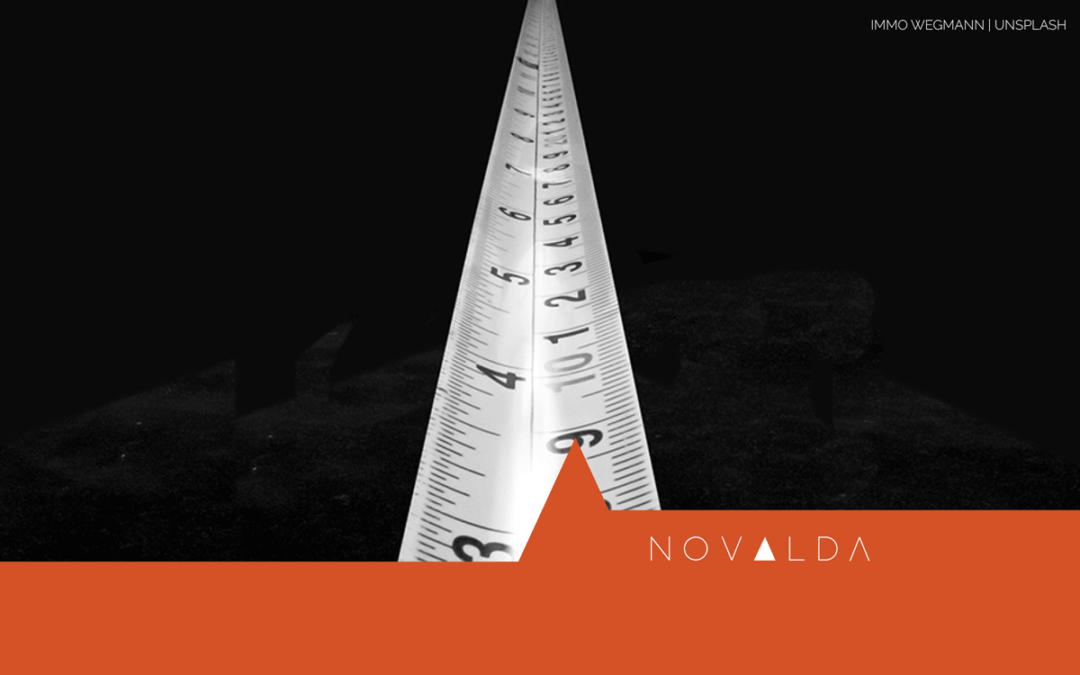 What relationship do you have with measuring the Return on Investment (ROI) of coaching? It takes energy, time and money to go full out on ROI, so we had better know what the ROI of ROI is before going in.

One of the most obvious challenges revolves around calculating a return on investment on something as intangible as coaching.

I admit that I haven’t always seen the value in ROI, although my relationship with it has shifted a little over the years. ROI – or ‘Roy’ as I like to call him – and I had a rocky start, one that began well before I became a coach.

My adventures in Participatory Forest Management in the East Usambara Mountains of Tanzania took place a few decades back. I connected with communities to explore their changing relationship with the forests in which they lived. The research and work I did for an environmental NGO was ethnographic and participatory, more qualitative than quantitative. We focused on sharing stories with donors, making meaning and evoking feelings.

To secure funding, we needed to monitor and evaluate our projects, using facts as well as feelings. To my irritation, intangibles were required to be put into dollar cost and benefit amounts as ROI.

Facts were needed in the form of number of trees, hectares, building poles, and people involved – listed and converted into imagined dollar amounts.

To me, this was a fiction.

How could we put a monetary value on the people’s relationship to the fauna and flora of these islands of forest in the Eastern Arc? These high biodiversity forests were priceless to the earth, the climate and to the people whose livelihood depended on them.

I came to understand that while my primary way of knowing in this topic was through feeling, the primary language of other stakeholders was through facts. Still others needed the story to be written into the common value of our world money. I stopped fighting, and supported my colleagues whose task it was to meet other stakeholders where they were at by sharing the story through the ROI of better managing forests for climate and watershed, as well as biodiversity and livelihood. However, I decided I wouldn’t be the one to convince through facts and fictions, but would instead contribute through feelings.

Imagine how disheartening it was when almost 11 years into my coaching career, ROI – or Roy – began to be invited to the party. Most often, the invitation came from leaders needing to convince their leaders that a coaching program was worth the ROI.

I experimented with creating a few case studies using data from the first four of the six levels of data (see the Six levels of data list below) that can be collected to evaluate coaching programs. I would also share back with coachees and sponsors.

While these measurements and numbers gave some indication of ROI, it didn’t hit on the same deep level that I instinctively felt.

I would consistently have conversations with Roy that would go something like this:

“Roy, I feel frustrated and disheartened that you keep showing up. Actually, people keep inviting you here, wanting you here and requiring that you be here. I feel a deep disappointed dream that those holding the organizational purse strings lack the deeply-felt sense that coaching is valuable and has worth. They need to be shown and convinced. Why is proof required? Why don’t they just get it in their bones and sense it in their gut? Gaining certainty from these stories we tell them strips the magic from what we do.”

I was being required to hustle – perhaps that was what was getting in the way. ROI seemed to be measuring my personal worth, not just that of the coaching, and I had a problem with that.

What would my relationship with ROI become?

I turned down contracts with any organization where the sponsor of the program didn’t have a felt sense of the worth of the program. Instead, I would ask questions similar to those we asked individual clients (see Questions to ask coaching participants below). If they could answer and believed their answer, it was a go. If they needed external proof from others, then they were not my clients. They were welcome to return when they had clarity on the value of coaching.

This was a good resolution – until I decided to play a leadership role for a  program providing NGOs in Ethiopia with access to one-on-one and team coaching.

I sat down with Roy for a conversation and this is what I heard him say to me:

“Kerry … you don’t need me, but not everyone has that privilege.”

The NGO world is increasingly mired in playing the systemic game of jumping to donor needs. Programs are constantly monitored and evaluated to be sure they are in line with the outcomes donors want.

The challenge was on. It was time to combine my earlier experience in development work with NGOs in Africa with my current work in coaching. One of my roles was to lead the impact evaluation for the coaching program.

Unlike my first experience with ROI in a NGO setting, I didn’t feel the same need to fight the evaluation. I was well aware that these NGOs had to share the impact of all of their programs if they were to receive ongoing funding.

To do this, we had to tell a coherent story of the impact of the coaching. Finally we developed a formula that would suit, which would be used to develop The EthicalCoach Ethiopian Coaching Program Impact Evaluation and the Phase Two report to follow.

We didn’t go so far as to measure monetary benefits from the program, although we could have done so. I also find myself on the team measuring the impact of another EthicalCoach Coaching Program which is part of the work being undertaken in partnership with the Justice Innovation Lab in the United States.

This experience has helped me to be a little more open to Roy, and to requests by leaders to explore the ROI of coaching.

Some leaders who know deep in their bones the true value of coaching must sell to their leaders who do not. To do so, they need to provide facts along with the feelings, and must tell a linear story, what I call a fiction.

The real story is so much more complex than what we end up presenting to stakeholders as part of an ROI assessment.

Additionally, ROI has become meaningful for me to explore as more and more of the coaches we train through programs such as Master the Art of Team Coaching ask me about how I do it. They in turn are being asked by the organizations they support.

Calculating ROI depends on how you establish the process, as well as the way it is summarized.

Evaluating initial programs establishes the ability to share a coherent story with those who may feel they need it to support their work. Measuring ROI takes energy, time and commitment and I do not believe the ROI of ROI is worth it with every engagement. I will, however, leave it for someone else to do the calculations!

So now I ask – what is your relationship with Return On Investment?

Question | What’s your relationship with Return On Investment?

This post was inspired by Kerry’s speaking engagement at ICF Calgary’s Behind The Curtain: Coaching Secrets from Those Who Know event.

We invite anyone interested in exploring the ORSC philosophy to join our free Canadian Community of Practice meetings.