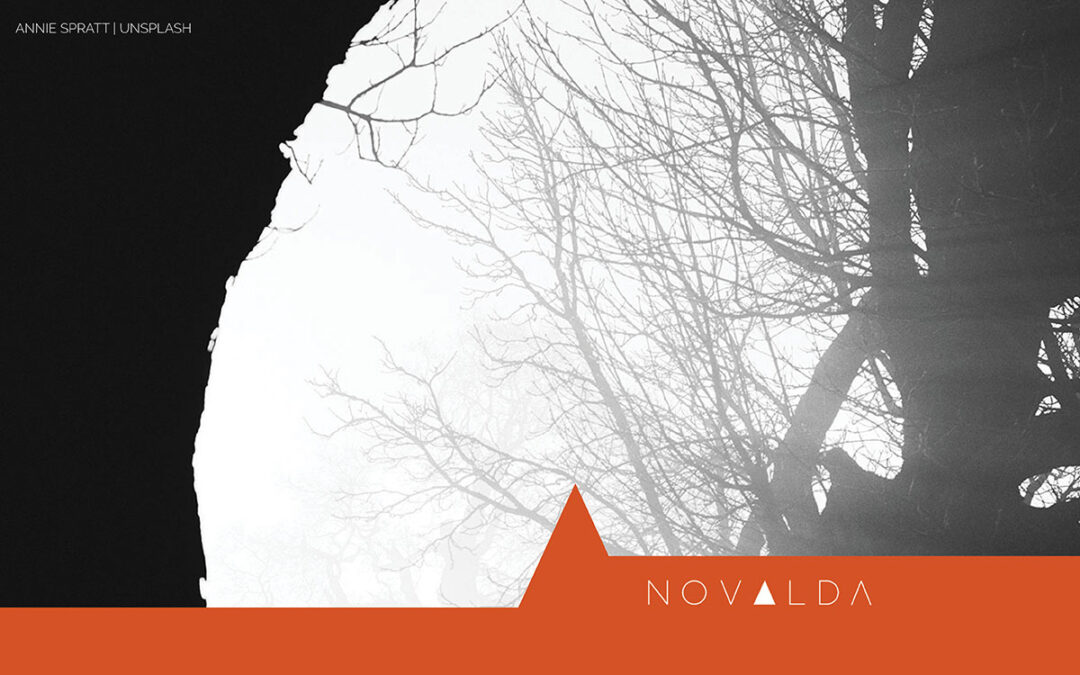 Much of this year has been spent meandering in the liminal. The word comes from the Latin limen, meaning threshold or boundary. It is a space of transition. Standing in this threshold, we peer further past the dividing point in an attempt to see tomorrow. What is beckoning to us, wanting to emerge?

As with all times and spaces between, the liminal offers both challenge and opportunity. The invisible boundaries between us have become much easier to see. Debts have suddenly come due. Some believe that the intelligence of the virus has brought us to this limning space, spurring a questioning of ourselves and our systems.

Covid-19, the great disturber, has created a space to be in the possibility of uncertainty. We are awakened in the twilight by glimmers of faint, gentle, often unsteady light – signals of what wants to emerge.

“Tired but I ain’t sleeping
Thinking about some sad affair
…. These habits are so hard to break
And they’re so easy to make.”
• Beth Orton

The lyrics to “Thinking about Tomorrow” have been following me around for a good few weeks. On the surface Beth Orton’s song is about a personal relationship, describing the in-between space of longing for another while still wanting to leave. It is a reflection on breaking habits and thinking about what comes next.

It has me thinking about another relationship I am reconnecting with – my relationship with the earth and with others who live on it.

I’m wondering about those habits that are easy to make and hard to break. Reconsidering my beliefs about nature and my relationship with it. Thinking about tomorrow.

“Today I have grown taller from walking with the trees.”
• Karle Wilson Baker

Many of the liminal spaces of my life have been in nature. I think back on my rural childhood, those old selves of mine. My grandmother’s primrose patch was a gateway to the fairies. In burrows on moors and fells, I would leave cakes and notes for the wee folk.

In twilight hours between dinner and dusk, my friends and I met in spaces where few adults lingered. The swing where I would reflect. A network of corridors and dens hidden within thick hedges.

I became obsessed with a map of the world and the blue ocean that had to be crossed to adventure to other lands – the act of travelling liminal in itself.

Fast-forward to four years living in the East Usambara Mountains of Tanzania. Almost every day I would walk for an hour through rainforest to get from one sub-village to the next, there and back again. Most often I was with a colleague, and many times alone.

Sometimes I had the opportunity to walk through the forest at night with visiting zoologists – how lucky was I!

“Trees have always been the most penetrating preachers …. In their highest boughs the world rustles, their roots rest in infinity; but they do not lose themselves there, they struggle with all the force of their lives for one thing only: to fulfill themselves according to their own laws, to build up their own form, to represent themselves.”
• Herman Hesse

For various reasons, the East Usumbara forest was a liminal space for me. It allowed a transition, time to become present, as we moved from one village to the next. Time alone in the forest meant that I could shed my ‘proper’ public persona and just be me, outside of the social context of the village. I was the only white person in the village, and more conspicuously, the only one who didn’t have full fluency in the primary language of Swahili nor the knowledge or skills to live from the forest and land.

The forest was a respite, a place of protection, as it had been in earlier times for local people. A place to respect, and in which to hide if necessary. Being able to step into a private place in the in-between of the forest was sublime for me.

It comes as no surprise that research shows that time spent in nature, particularly amidst the trees, relaxes and revitalizes us. The great slow exhalations of trees lend to us the air we breathe. Our heart rates slow, our mood improves, and we cast off fatigue. The Japanese pastime of shinrin-yoku – forest bathing – invites us into nature as a meditative, liminal space.

“All our wisdom is stored in the trees.”

I was working in forestry and biodiversity conservation in those early years in the East Usumbara, researching how different stakeholders’ rights, responsibilities, returns and relationships to the forest had changed over time. In these same forests I met my own personal love, later to marry, and still together after 25 years. The contradiction – he is an oil and gas engineer. Later, I would coach energy and engineering companies, believing that amplifying collective leadership in humans will eventually extend to include the one we share with the natural world.

In my work, I have taken the long path through the forest.

“The attributes of liminality are necessarily ambiguous … Liminal entities are neither here or there; they are betwixt and between the positions assigned and arrayed by law, custom, convention and ceremonial.”
• Victor Turner

Within the different parts of the East Usambara forest were many liminal spaces. Bathing places and river crossings. Ancient stones near the peak where small amounts of food, coins, leaves and flowers were left as offerings to the ancestors in an act of gratitude for making rain. Local custom suggested that those neglecting these offerings would become lost in the forest.

The liminal space I find myself in now brings a new appreciation of our global interdependence and our connection. For many it also brings to light our complicity in maintaining systemic injustice. Perhaps rather than being lost in the forest, the forest is becoming lost to us.

What change is signalling to me from tomorrow?

We are seeing afresh the necessity to speak our truth, to stand up for what we believe in, and a compulsion to lead change in ourselves and for the world. Climate change is one such place.

The forest and the environment has continued to matter to me. As a child, I simply belonged in it. My understanding and relationship to it has grown over time, with the influence of a variety of stakeholders.

Eventually, I separated from it. It was merely out there. Now, as signals wake me from a long sleep, I wonder again about my relationship with nature, the forest, the land and earth.

As a leader and a coach, I ask these questions:

In the trees of autumn, all is laid bare. The emptiness between branches holds space for buds waiting to emerge in a future season. As we stand on the threshold of possibility, in this space between here and tomorrow, what is signalling to you? How might incorporating relationship systems intelligence strategies help to bring what wants to emerge into reality?

Question | What signals are you noticing in the world around you?