The Role of Internal Coaching Teams in Reimagining the Future 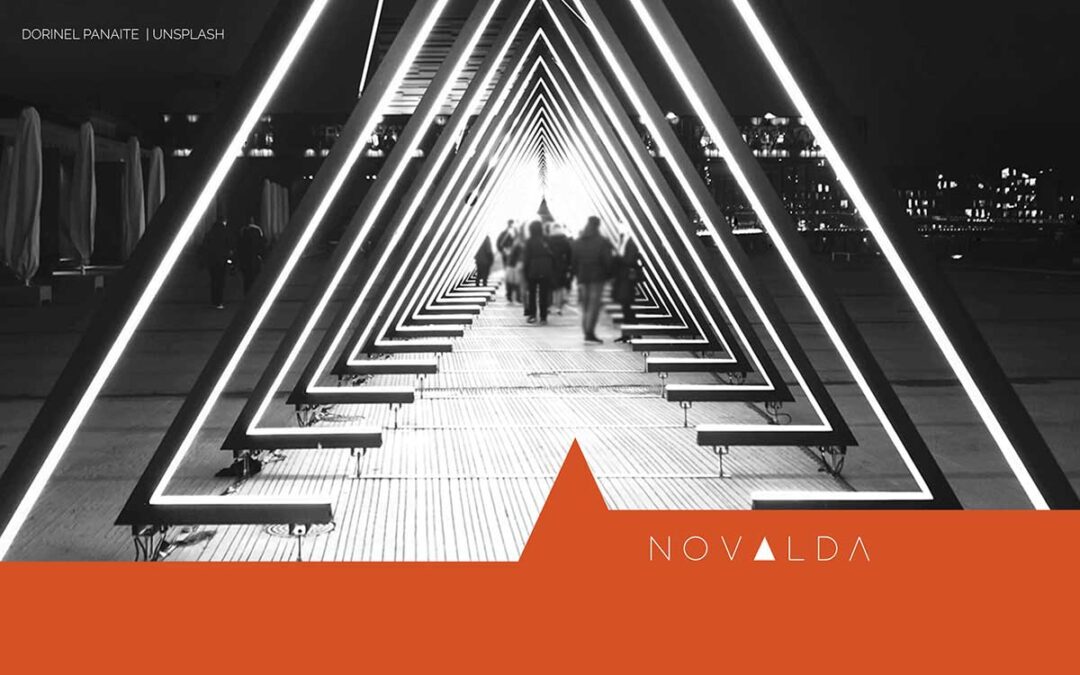 Imagine a world in which the principles of coaching become the norm, a culture in which collaboration, innovation and shared leadership are deeply embedded. Is such a dream possible? What can pioneering leaders, visionaries and leapers do to support this dream in moving from essence through to reality?

Not so very long ago, only a few people truly understood what coaching was. So much has shifted in the past 20-plus years! Coaching has emerged to become a recognized profession with guidelines, credentialing, and international bodies which govern a code of ethics. While once coaching was provided by external coaches to individual executives, the standard has shifted to include internal coach teams supporting both individuals and teams throughout the organization.

Increasingly, we see that as in-house coaching is established, coach-like practices become woven into the culture.

Working with one organization as an internal coach, I was thrilled to see that executives who had experienced coaching were developing similar practices in their leadership. For instance, they were using a simple energy check to sense into the emotional climate of a group at the beginning of a meeting. Leaders were also supporting their teams to design relational alliances around how they wanted to be together, both generally and during conflict, and holding themselves accountable to the agreements.

The coaching approach to leadership has a way of filtering into mainstream organizational climate, mindset and culture. As coaching competencies take root, teams begin to establish and maintain agreements, cultivate trust and safety, maintain presence, and listen actively – to name a few of the International Coaching Federation’s core competencies. This fosters a transformative mindset both in the corporate culture and in surrounding systems.

As more organizations develop the capacity to see what’s going on within the dynamics of human relationship, our systems become increasingly able to surf the waves of a volatile, uncertain, complex and ambivalent (VUCA) environment.

Coaching has such powerful potential to transform people, teams, organizations and social systems. So how do we support the internal coach teams tasked with nurturing this incredible potential?

1 | Expand the capacity and capability of internal coaching teams.

Internal coaching teams often start small – perhaps just a handful of coaches who may begin by serving the executive team.

As leaders and their teams demonstrate new improved ways of being and doing, the word spreads through the informal spaces of corridors and virtual chats. Curiosity about what has supported this transformation rises. As trust and investment in the internal coach team grows, certain challenges and opportunities frequently come up.

Thoughtful consideration must be given to whether and when external support is needed. For example, do members of the coaching team feel comfortable in bringing an ethical issue to an internal coaching supervisor?

Coaching often begins with support of executives and management, who then return to the larger system to try to affect change on their own. Once coaching really begins to take off within an organization, it seems to transmit by osmosis. Different issues and possibilities appear at this stage.

At this point, coaching is becoming an integral part of the way that your organization functions. As this approach filters through an organization, internal coaching teams may need to reflect on how they can best serve the changing system.

To transform people and organizations, we must develop their capacity to observe and influence the dynamics of human relationships. Relationship systems coaching holds tremendous potential for realizing transformational change.

Once coaching is well-established within an organization, people respect the practice and understand that it is a specific skillset with professional standards, a code of conduct and ethics. This way of being is one of continuous practice, reflection and development.

So much possibility lies in the ability of internal coach teams, as they develop these transformative skills in those they serve – the capacity to reflect, to see what’s going on from a bird’s-eye perspective, and to tap the system so that it starts to shift and transform.

By operating at their full potential, these teams nurture the developmental capacity of leaders in the organization. The potential of the organization itself is then realized. Imagine the interconnections that then take hold out in the larger world.

Powerful relationship creates meaningful change. As coaching professionals, we lead the way in fostering transformation by challenging ourselves and others to realize the possibility that lies within our systems.

Question | In reimagining the future, what role do you see coaching play?

Are you an ORSCer who wants to dive deeper into the ORSC philosophy? Join our free ORSC Canada Community of Practice meetings.