The Leader As Coach 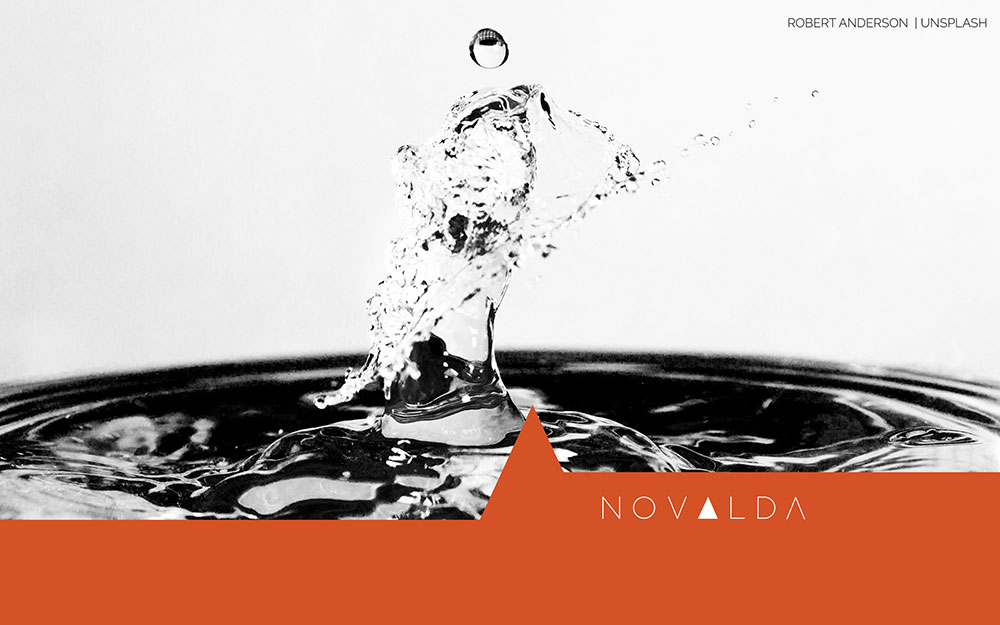 How do you define the role of a leader?

Amid complexity and rapid change, today’s leadership is evolving. As the Co-Active Training Institute (CTI) suggests, leadership can come from in front, behind and beside, from the system and within. With the emergence of methodologies such as Agile, leaders find themselves not only serving as guides, experts, mentors, champions and authorities, but actively adopting a coaching skillset and culture throughout their organizations.

The idea of a coaching culture may come as a paradigm shift, a re-evaluation of what leadership looks like. It can also be a revelation as you recognize an approach which supports what you already believe.

In incorporating a coaching mindset, leaders encourage conversation and connection, individual responsibility and shared accountability and growth and development in an organizational team.

Why should organizations invest in adding coaching to the leadership mindset? This question speaks to the essential work of supporting systems as they move forward with an inspired, aligned and grounded purpose. A coaching approach to leadership is key to empowering the collective intelligence within a system, and fostering a collaborative and generative culture.

You may lead from the very top of a company, or influence others as a manager, a human resources professional or an organizational development consultant. Perhaps you are a leader who simply wants to create connection within a team or community.

We all have different definitions of leadership. In fact, effective leadership can look quite different from organization to organization. Using coaching principles to actively encourage connection recognizes that when the relationship is right, the task flows from that.

As a team coaching approach filters throughout an organization, we begin to recognize that leadership comes from everyone, and extends beyond titled leaders.

In this environment, vulnerability is respected and team members are able to discuss their hopes and fears. Over and over, we hear people say that learning how to openly address and navigate these emotional undercurrents helps to navigate conflict and align on how to move forward together. Frequently people begin to use coaching skills in their personal lives, within their families, and in multiple contexts.

What is meant by “coach”?

Recognized coaching accreditation bodies, including the International Coaching Federation (ICF) and European Mentoring and Coaching Council (EMCC), along with coach training schools such as CTI and CRR Global, have established principles and competencies used by professional coaches.

Leaders can draw on these concepts and skillsets in creating a coaching culture in their organizations.

Concepts drawn from the ICF coaching competencies include:

What’s the value of a coaching culture?

Often, leaders adopt a coaching approach after witnessing the success of team coaching within their organizations.

We worked with one team which had experienced seven different leaders in the space of three years. A toxic culture had left them exhausted, burned out and lacking in energy, enthusiasm and efficacy.

After the coaching engagement ended, we returned to follow up on how the team was doing. It was an entirely different team. While they had experienced more shifts and had new people join the team, the team was now capable of riding the ups and downs.

Team members were talking to each other more, understanding one another better, and no longer played the blame game. They were smiling.

While before the coaching engagement people had regularly been calling in sick. Now, everyone was at work.

It’s fascinating to watch the ripple effect as team members recognize the value of coaching tools and skills which foster strong connection and relationship. Recognizing how well their own group is functioning,  they want to extend the coaching into other divisions and across the organization.

Often, clients share stories with us of using a tool learned in a team engagement to great success in their private lives.

Once you begin to extend a coaching culture so that you’re working with teams of teams, it really takes off. Life grows in those edges between different subsystems in the organization, and in the intersections where something new can emerge.

With more organizations beginning to actively develop a coaching culture, the next frontier may be co-leading, and creating formal and informal space for reflective practice.

In serving as coaches, titled leaders become able to be vulnerable and open, to speak to what’s really happening, and to recognize that they do not have to supply all of the answers. The entire culture and energy of an organization changes. Colleagues discover how to create relationships capable of navigating conflict and nurturing connection, so that they can deal with complexity and move forward in aligned and mutual purpose.

Imagine the possibilities and the potential as coaching principles, skills and tools filter through and come into use across our entire society.

Question | Does the idea of adding coaching to your skillset appeal to you?

We invite anyone interested in exploring the ORSC philosophy to join our free Canadian Community of Practice meetings.  RSVP to our next virtual event, which takes place on March 10, 2021.