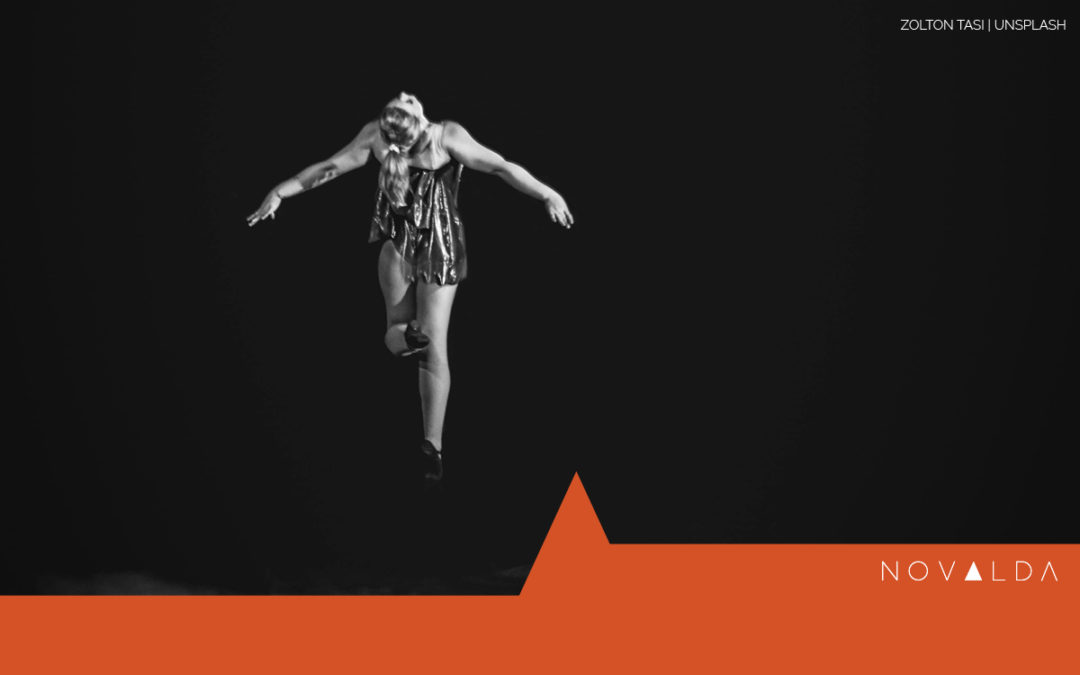 Does your team climate encourage the communication and psychological safety that is so necessary to innovation, or shut it down?

Is it a safe and courageous space in which people are comfortable expressing and being themselves? Or have they learned to play it safe instead?

Often, you can answer these questions simply by considering what happens when team members meet.

You’re not imagining this atmosphere. You’re living in it – every day! Remember, no one comes to work with the desire to appear ignorant. No one wants to be seen as disruptive or irrelevant, or intends to be destructive or incompetent.

Because not offering an idea is an invisible act, it’s hard to engage in real-time course correction. This means that psychologically safe workplaces have a powerful advantage in competitive industries.

Notice the role that you play. Are you the team member who speaks up, the titled leader who attempts to shut down the conversation, or a team member who chooses not to say anything and remain in silence? Most of us play out each of these roles to differing extents in varying teams and situations.

If this atmosphere is allowed to persist, over time the energy becomes heavy, dull, and stifling. Team members are antsy or apathetic, and the entire team is on ‘edge.’ You might notice edgy behaviour in yourselves and others. People fidget or look away in silence, or attempt to shift the mood and change the conversation to a different topic. Such behaviour reveals awkward emotions, including fear, frustration, anxiety, excitement and confusion. The edge is uncomfortable.

When there is a lack of psychological safety, what is actually happening and is most real for team members is not allowed to enter the shared space or be expressed by the team. Rather, it goes underground and shows up after the meeting, often in conversations amongst groups of two or three people.

We need to go deeper, to get deeper. By getting down to the level of developmental capability we can intentionally and empathetically foster systems of practice that exceed the current norms and actually open up possibilities for change.

There is a fear of making the invisible visible.

This is a team putting task above relationship, and ‘I’ before ‘we’ and ‘it.’ Instead of genuinely relating to one another, team members believe that their personal value relies upon staying interpersonally safe, secure and worthy. This team needs to be compliant and in control, avoiding all failure. No one is willing to take the inherent interpersonal risk of candour. Team members hold back on participating fully because they fear sharing a potentially sensitive, threatening, or wrong idea.

While this team may create results, they will come at a cost. What is the cost?

Your team pays in a missed opportunity to be collectively introspective, vulnerable, empathetic, and to connect through interpersonal trust.

You miss the opportunity to develop an even deeper climate of psychological safety. Your people are unable to feel comfortable sharing concerns and mistakes without fear of embarrassment or retribution.

Your team misses the opportunity for full collaboration and innovation. Worse still, as Dara Blumenthal highlights, your team loses the opportunity to develop the capability to handle future complexity. Your organization is incapable of leading through transformational change.

What opportunity will the world of tomorrow miss?

To avoid criticism, say nothing, do nothing, be nothing.

In contrast, a psychologically secure team is confident they can speak up and won’t be humiliated, ignored or blamed. They know they can ask questions if they are unsure about something. They trust and respect their colleagues.

This collectively accountable space for true teaming and collaboration is critical to encouraging innovation and the ability to create transformational change.

Are you, your team and your organization willing to miss these opportunities? Or are you willing to take and create the environment for interpersonal risk-taking, by mastering the tension between staying personally safe and leading together with courageous purpose?

No organization can organize at a higher state of development than the consciousness of its leadership. Deep systemic change occurs only if we can be the change we want to see.

As leaders, it is our responsibility to create a climate of psychological safety in which people are comfortable expressing and being themselves. They know they can ask questions if they are unsure about something, and trust and respect their colleagues.

Developing the capability to deal with the complex and fulfill our organizational and community purpose is a process that nurtures thoughtful relationship, requires courage and involves more than one change leadership tool.

Is your team ready to take collective accountability and create a psychological safety net?

Question | What strategies are you using to create a psychological safety net for your team?