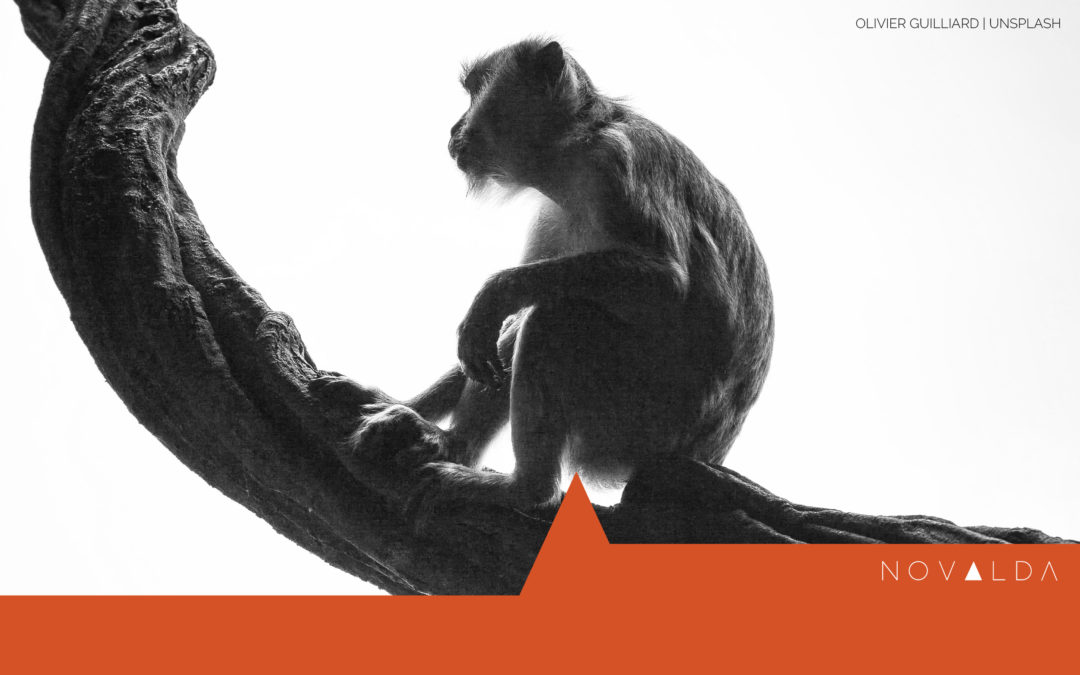 At the heart of change leadership lies a simple truth – to develop a culture that draws the best from each member, we must remain conscious of how rank, power and privilege can affect the discussion.

Part of a leader’s role is to design a conversational space and the psychological safety that will allow all voices to be heard. As change leaders, we must make an effort to look beyond the obvious, and recognize the value in the perspective of those who have less status.

While it is easiest for titled leaders in the room to create this expectation, they are not the only ones able to draw attention to issues of rank or bring more parity to the discussion.

Rank does not confer privilege or give power. It imposes responsibility.
• Peter Drucker

As well as being a curious observer of idiosyncrasies that appear when cultures converge, my friend and former colleague Alex has the ability to strike up conversations with ease and charm. Years ago in Dar es Salaam, he demonstrated his ability to lead change by putting his keen sense of curiosity, observation and play to good use at a board meeting.

Our board was made up of a mix of Tanzanians and European and North American expatriates, all in their 40s and 50s and heading up a variety of conservation and environmental organizations.

Both Alex and I were British and in our early 20s. Being based in the field, it was my first opportunity to attend one of the monthly board meetings. Everyone but me was male.

We can’t solve problems using the same kind of thinking we used when we created them.
• Albert Einstein

These details give you an idea of my position at the meeting.  I had the lowest rank. I was female, the youngest member at the table, field-based, and it was my first time there. The challenge was that I had no awareness of my rank and I had a lot to say!

I raised my hand and opened my mouth to speak. Our chairperson scanned the table, passing over me, and elicited an opinion from someone else.

At first I thought it was a mistake, but after it had happened a few times I became bemused, shocked, even flabbergasted. I looked around the table to see if my elders noticed. If they did, they didn’t show it. Looking back now, there were a few that might have found it amusing, if they were paying attention.

I dared to attempt to speak again. The same scan of the table. I was invisible.

Alex raised his hand and was called upon.

“Kerry has something to say,” said Alex, passing the floor to me with a twinkle in his eye.

For the rest of the meeting, I was aware that Alex had one eye on me. Whenever I wanted to speak, I nodded my head.

He would raise his hand and when called on, simply say, “Kerry!” or extend his hand towards me, each time with a little more playful flamboyance.

I was too shocked and humiliated to thank Alex or even speak about it with him or my mentor afterward. Fortunately, I never again had the same experience of feeling my low rank at any meetings.

Looking back I realize that Alex, young as he was and with a fairly low rank in that situation, demonstrated great leadership. He was curious enough to be aware of what was happening, and intentional enough to ensure that all voices – including mine – were heard.

Whether he was consciously aware of his rank and my low rank at that meeting or not, he used his rank responsibly. His is a way of leading that I hope I have emulated.

How often are we really curious about the power imbalances that play out in our families, our organizations, and our communities? If we are unaware of our rank and that of others, how can we use our rank, power and privilege responsibly? Being a change leader requires this level of care in ensuring that all the voices in our systems are heard.

Don’t aim to break the glass ceiling. Aim to shatter it.
• Matshona Dhilwayo

These days, I am frequently in the position of leader, and designing an environment that allows us to transcend rank has become my responsibility. Adding a simple opening exercise to the opening of everyday meetings is an easy way to solicit and encourage contributions from every participant.

We begin by clarifying our purpose in meeting along with the desired outcomes, defining the why and what of the meeting.  Next, we take a few minutes to design an alliance around how we will create an aware and intentional conversational space to meet our purpose together. With this in mind, we ask deliberate questions.

What is the atmosphere we want to create together?
How will we ensure that all voices are heard?

For instance, we might decide that speaking a second time will only happen once everyone has has had the chance to speak once. We might also agree to check in periodically for contributions from voices that are more quiet.

Thank you, Alex, for allowing my voice to be heard all those years ago, and for being a role model for systems-oriented leadership.

Question | What inequalities do you notice around you?