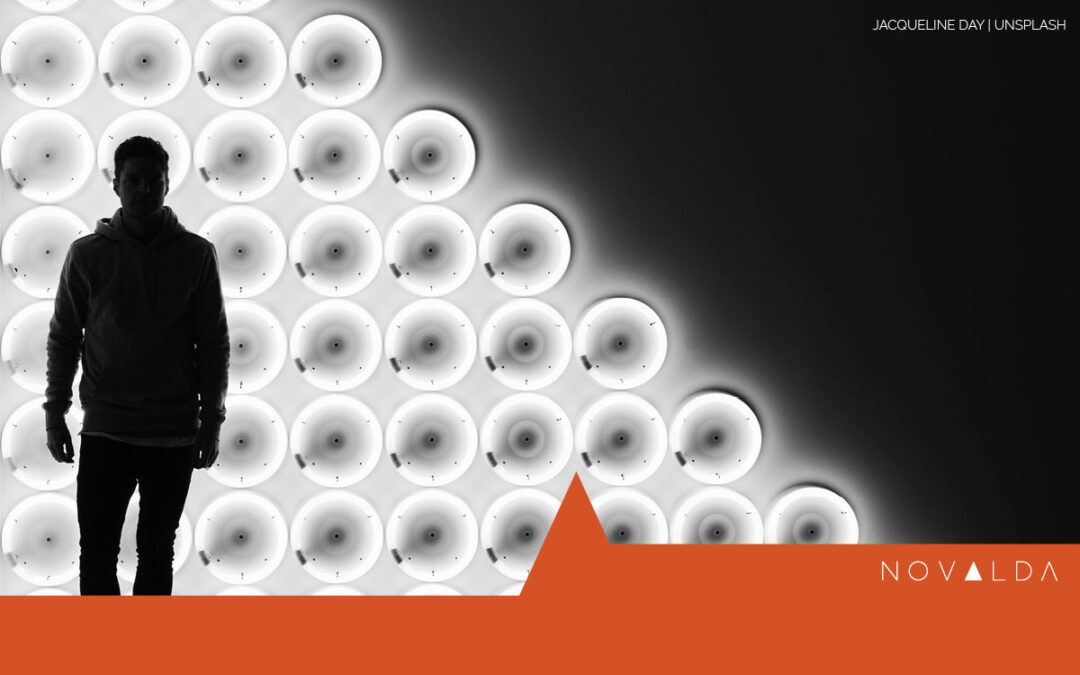 Why team coaching? Why now?

As organizational coaches, with a decade of experience in coaching systems across industries, cultures, structures and at different stages of evolution, we hear these two questions over and over. While an organization’s leadership or a team’s leader may be the initiator of and inquirer into team coaching, it is usual – at least initially – that some team members may not understand or trust the process.

Many teams easily answer these questions for themselves, but others find it more challenging. This is especially true for those that feel threatened by long-term team relationship dynamics or recent organizational changes – in other words, teams that could find coaching timely!

In such situations, strong sponsorship of team coaching becomes doubly important. In fact, we believe it can make or break the coaching experience.

We have coached hundreds of systems to develop their collective and change leadership capability. Most teams report that their newfound ability to speak up and engage in constructive conflict leads to better performance and improved business results.

Yet recently a few client teams have failed to complete the coaching program.

Acknowledging failure is a critical part of change leadership, and so we ask ourselves why this happened. We must take a deep look at our leadership as part of being responsible and accountable for our role in the success or failure of our clients.

On examination, we realize that in those few cases where a client has failed to complete the coaching program, it has resulted from a failure to properly contract with the sponsor of the team coaching.

Why share this truth? Whether you are a professional internal or external coach, or a leader taking a coaching approach to leadership with your team, we hope that understanding the reasons behind a failure and developing strategies to avoid unnecessary failures will support your confidence and success. Our recommendation is to assure team sponsors of their central role in the success of team coaching by carefully outlining the responsibilities of sponsorship as part of contracting.

Identifying and designing powerful alliances with sponsors is foundational to the success of team coaching. The sooner that the full range of those invested in developing a system or team join together as a sponsorship system, the better.

Start as you mean to go on.

The initiative for coaching a system comes from many places. For instance, it might come from a CEO, GM, director or manager, a team lead or member of a team, or an HR Business Partner, or an Organizational Development or Learning and Development Practitioner.

Who then should be involved in designing the sponsorship contract? Initiators often become formal sponsors of team coaching, and can usually answer questions about which stakeholders might be included in initial meetings.

Team members consistently look to leaders, including the person they report to and the leaders at the top, to seek the answer to the question of why and why now.

Sponsorship helps a team to gain clarity. Developing a plan to consistently communicate the answers to these questions is an essential part of the process.

Collaboration allows us to know more than we are capable of knowing by ourselves.

It is hugely important for coaches and potential sponsors to consider and align on key assumptions. As we discuss details of setting up team coaching for a particular organization, we identify needs while challenging myths and aligning on key assumptions to hold.

STEP 1 | Identify the system or team to be developed.

Who should be included?

ASSUMPTION #1 – The group identifies as a team or system, and is made up of interdependent entities with a common identity and purpose.

CRR Global, world leaders in advanced systems and team coach training, define a relationship system as “a group of interdependent entities with a common focus or identity.” In a system, entities interact or interrelate to form a unified whole.

What makes a system effective and impactful? It must become more than the sum of its parts by expressing synergy or emergent behaviour, by emphasizing relationship rather than individual components. You cannot change one part of a system without affecting the others and the system as a whole.

Successful, self-learning systems adjust with the environment to create adaptation and positive growth.

Key Questions for Alignment with Sponsors

RED FLAG – Individuals who are seen by other stakeholders as part of a system may not necessarily see themselves as part of a system, or recognize their interdependencies, common purpose, or common identity. In this case, there will likely be great initial resistance to the coaching or being part of the coaching. This does not mean that team coaching will not be beneficial. In fact, often systems choose to explore the boundaries and emerging make-up and common purpose of their system. Team coaching can still be effective, but will require especially strong sponsorship and a commitment by sponsors and coaches to work with the resistance in initial foundation and discovery sessions before diving into a long-term team coaching engagement.

Where is the opportunity for this team or system to grow and develop?

ASSUMPTION #2 – The gap between where the team is now and its future potential is acknowledged, and  team development will be made a priority.

Identifying the gap initiating the desire for change is critical, and multiple ways exist to begin the process of assessing it. As Organizational and Relationship Systems Coaches, we use the principles and tools of our trade – such as constellations – to reveal a systems change edge to itself.

Systems-inspired leaders also have the opportunity to learn and develop a coach approach to leadership, so they can better work together with their team to assess their change edge.

Initial sponsor meetings provide the first opportunity to identify the needs of the team. People invited to those meetings should represent the voice of the system, and it is essential to encourage them to speak those voices – especially the marginalized voices.

At the same time, it is important for coaches and sponsors to remember that this is only the start of the process. Other voices are needed and must be heard, specifically those belonging to the team itself, and ideally to stakeholders as well.

Formal assessment tools, one-on-one interviews and systems process are helpful in the discovery phase through foundation coaching sessions and assessments.

Key Questions for Alignment with Sponsors

RED FLAG – If no gap is identified and the sponsors have no sense of urgency for the team to grow and develop, there is a risk that team coaching will not be a priority. Without urgency and commitment to creating a space for growth, it may be best to set aside coaching for another time.

STEP 3 | Align on what team coaching can accomplish.

What expectations do people have about the outcomes of team coaching?

ASSUMPTION #3 – The aim of team coaching isn’t solving problems by building, fixing or doing team tasks, but rather a process of developing relationship dynamics so that current and future change can be better addressed by the team together.

Team coaching explores the relationship dynamics of a system. It is important to understand that the goal is not to fix or solve problems, complete team tasks or team build. Rather, the focus is on team dynamics and how the team interacts with one another, creating efficiency and strength and amplifying the power of the relationship system to do its work.

CRR Global recommends checking for the following issues. Understand that appropriate approaches such as mediation, training, or counselling strategies should be in place prior to starting systems coaching:

Team coaching must not go ahead if there are any ongoing or imminent investigations of any team member.

MYTH |  Team coaching is about facilitating team tasks.
Both sponsors and teams may expect organizational coaches to facilitate team processes and complete team tasks, such as developing strategy. While team coaching can be a venue to discover, uncover and explore, creating fertile ground for team tasks to be completed more efficiently, effectively and with more purpose, ultimately the work belongs to the team, not to team coaches.

RED FLAG – Those experiencing team coaching for the first time may expect that the process can build or fix the team, or solve problems and complete tasks. Although these outcomes may be byproducts of team coaching, they are not the central purpose. When sponsors do not understand this truth, team coaching is likely to be bumpy or fail.

STEP 4 | Clarify the role of sponsor.

Who will support team coaching and how will that support be provided?

ASSUMPTION #4 – Sponsors will consistently support the process of team coaching, even in the face of volatility, uncertainty, complexity and ambiguity, and resistance from team members.

A sponsorship contract involves making a promise to:

Our history tells us that team coaching has made a difference for hundreds of organizations. When systems coaches walk their talk and rigorously design alliances with sponsors and the systems they work with, relationship systems flourish during the coaching process and beyond.

WRITTEN BY: Kerry Woodcock of Novalda and Sherry Matheson of Empower the Truth, two experienced organizational coaches who frequently collaborate to develop change leadership capability in organizations and social systems.

Want to take your team and systems coaching skills to the next level?

Our Master the Art of Team Coaching program provides a practical, step-by-step exploration of how to work with sponsors, the team or system, as well as other coaches and stakeholders.

Question | How can you create understanding of and support for the team coaching process?