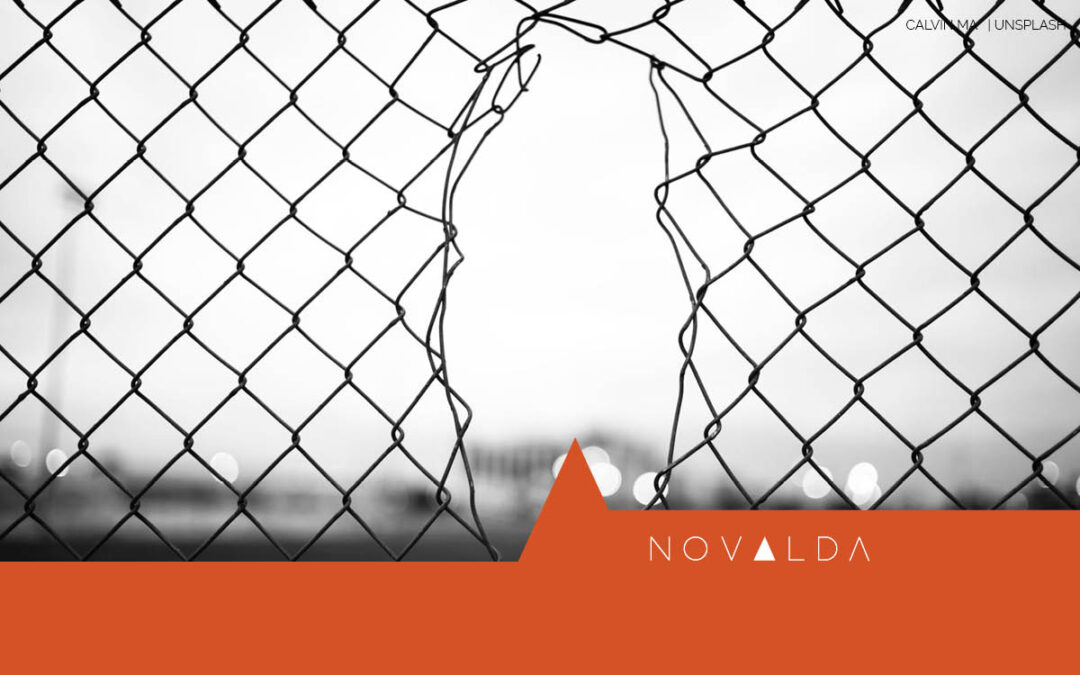 What are you noticing as the world around you shifts? The coronavirus pandemic has revealed a universal truth. We are bounded by our skin, our families, our teams, our organizations, our nations. At the same time, we are without boundaries, forever interdependent. In the chaos of Covid-19, we experience both threat and opportunity – in the requirement to work together as a system. One human relationship system. Yet potential unity is threatened by the eruption of another contagion, contempt.

This most destructive relationship behaviour puts our opportunity to function as one system in jeopardy. Of the behaviours Dr. John Gottman has identified as relationship toxins, contempt is most dangerous, indicating relationship in crisis.

Gottman describes the toxins – blame, defensiveness, stonewalling and contempt – as “the four horsemen of the apocalypse.” They are the destroyers.

In relationship, contempt shows up rolling its eyes and sneering. It is superior. It is better than. It leaves no space for nuance or differing voices.

“You can have no influence over those for whom you have underlying contempt.”

Think of the scorn that has shown up in this time of Covid-19. Perhaps we lay our contempt at the feet of the toilet roll hoarders, toward mask or non-mask wearers, at those staying home or at those congregating. It may be directed towards the protestors, the rioters or the police, or those so oblivious to their own bias and behaviours and others’ lived experiences that they don’t ‘get’ the meaning or importance behind the declaration Black Lives Matter rather than all lives matter. We may even turn contempt upon ourselves, for what we say or fail to say.

Contempt is the toxic soup we swim in when unskilled conflict has gone on unresolved for an extended time.

I notice it showing up within me, and around me. As I catch the contempt, I wonder why as human beings we often wait for an external disruptor to open up the cracks before we notice what is important.

RSI (Relationship System Intelligence) principles hold that human relationship systems are in a constant state of emergence. Yet, as Marita Fridjhon of CRR Global says, “If we miss the signals of what is wanting to emerge, we can end up with an emergency.”

It has taken an emergency in the form of mass death and destruction, the coronavirus combined with the virus of racism, to force us to sit up and take notice.

We are interdependent. Our potential lies in working through conflict toward a unified purpose, rather than ripping each another apart.

“What if it needed to fall apart, so it could finally come together?”
• Broms the Poet

Despite artificial borders, Covid-19 reveals that globally we are all connected. However, as individuals within a system we are constantly caught between the need to feel included and at the same time distinct. According to social psychologist Marilynn Brewer, these two motives always oppose one another. When there is too much of one, the other must increase in counterbalance.

Maintaining this tension in being separate and together at the same time is what Brewer calls “optimal distinctiveness.”

If we found ways to bypass relationship toxins and incorporate RSI strategies instead, could we finally emerge an optimally distinct system across the globe?

To lean into this tension, to remain separate yet together, we must find opportunities to unite within conflict. RSI principles, which recognize and work with all voices within a system, can serve as a guide. Contempt and its fellow relationship toxins do the opposite, pushing us apart, moving us away from opportunity and toward danger.

The first step lies in recognizing the toxicity of contempt, and identifying the disappointed dream that leads us to invoke it. Begin by noticing when you find yourself feeling contempt. Examine your feelings. What need do you have? Is there a way to address those needs and feelings without becoming scornful?

For me, contempt shows up when I have a sense that ‘they don’t get me.” I’m not understood, seen or heard, and I am lonely. I have somehow failed to communicate so that others can hear and understand. I’ve failed and that can feel shameful.

So the disappointed dream involves being seen, heard and understood. Contempt is trying to be useful in pushing those I feel contemptuous toward further away, making me feel better than and them lesser. It is a protective defense against shame, what Brené Brown would call a shame shield.

“Shame corrodes the very part of us that believes we are capable of change.”

What can you do to move toward understanding in relationship, while remaining in integrity with yourself? Seek and express what you appreciate in yourself, the other and the situation.

Out of conflict, crisis and chaos, something new can emerge. The pandemics of old, and the disruption of viruses in all of their forms, have brought lessons for humanity.

The Black Death killed between a third to half of Europe’s population. It also contributed to the collapse of the medieval system of serfdom. Having fewer hands to do the work meant that labour became more valuable, and ordinary people had more land, food and money. As well, those that survived the plague lived longer lives than before the disease hit.

“We know the Black Death marked the beginning or, at the very least, an acceleration of a huge economic and sociological shift in Europe,” says anthropologist Sharon DeWitte in an American Scientist article.

Like the Black Death, the Covid-19 pandemic has the potential to lead to a redistribution of power. This pandemic could potentially contribute to the collapse of white supremacy.

What will emerge in the wake of Covid-19? Although contempt is evident, so is meaningful connection. There is a deep sense of respect and appreciation, a looking towards each other in compassion and collaboration within many communities. Those in a position of influence are partnering with other voices through initiatives like #sharethemicnow, and would-be allies have an opportunity to visibly practice antiracism.

Antiracism is defined as the “active process of identifying and eliminating racism by changing systems, organizational structures, policies and practices and attitudes, so that power is redistributed and shared equitably,” by NAC International Perspectives: Women and Global Solidarity.

Does this movement mark a milestone in our collective evolution, a shift toward optimal distinctiveness?

and maybe you won’t always be able to find the right words,
but you have a voice.
and voices are what choirs are composed of.
and it’s a mighty thing when many voices sound off in harmony. that’s
when others stop and listen, and that’s when the right words are finally found, and most important, heard.

Contempt and its destructive cohorts are seductive, often serving to cover up an underlying sense of powerlessness, hopelessness and helplessness. and perhaps shame. Instead of succumbing, we can choose to really listen. We can get curious with ourselves and each other. We can value the potential within our internal and external conflict enough to reveal the disappointed dream and discover some universal truths.

We each have a responsibility to step into and claim our personal power and understand our positional power, while learning to acknowledge how our privileges impact our and others’ ability to use power.

By owning and being responsible for how we use our power, we create the potential to emerge a more equitable future.

Question | Where are you seeing the four relationship toxins – blame, defensiveness, stonewalling and contempt?