Change Resistance – The Watchdog of Change 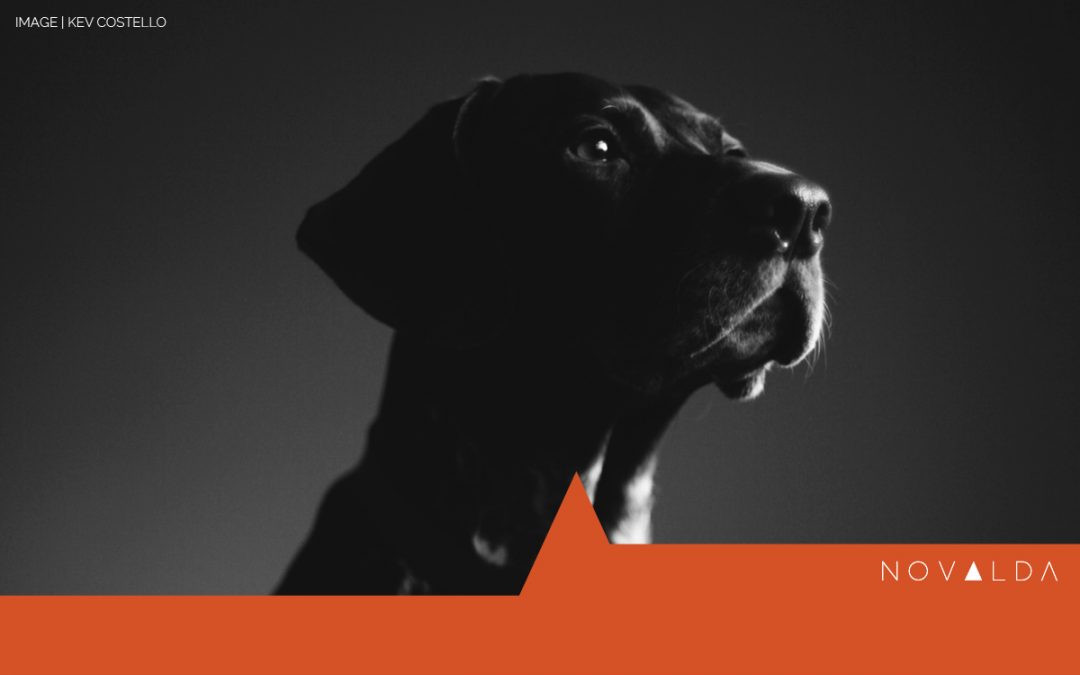 Believe it or not, standing firm against change can be valuable to a change initiative.

Resistance to change can come from deep within. In Michael Crummey’s novel Sweetland, a contemporary Newfoundland community explores the possibility of being resettled. Specifically, the government requires that one hundred percent of the community must agree. One person refuses.

The novel mirrors reality. In the 2016 census, fifteen people called the tiny Newfoundland settlement of William’s Harbour home. Ninety percent of the residents were required to agree to resettlement before it could happen. This change process differed significantly from the forced resettlement of outpost communities that took place between the mid-1950s and 1970s.

When power to William’s Harbour was finally turned off in the late fall of 2017, only one family remained.

If you were a member of one such community, what change role would you play?

We each play various roles in change. We may prefer a particular role, identifying as a Leaper, a Bridge Builder or a Tradition Holder.

Perhaps you would be a Leaper, restless and bored with the status quo. You are enthusiastic about change and excited about the possibilities ahead of you. You might even initiate the idea to resettle.

Maybe you would be a Bridge Builder: waiting to see details of what is being proposed and how others react before signing on. Once on board, you suggest improvements to the change initiative and become a spokesperson, sharing the idea with others in your community.

Finally, you might play the role of a tradition holder, like Moses in Crummey’s novel – suspicious of the change and labeled as ‘resistant.’

The role we play will also depend on the specific change proposed to us. Whichever position we take, it’s important to be aware of the role we embody – to intentionally leverage the strengths and minimize the challenges of our role and that of those around us.

All too often, when we stand as Leaper or Bridge Builder, we dismiss the value of Tradition Holder.

Yet this voice is significant. Many successful change initiatives are only realized once those who step into Tradition Holder have been honoured.

It takes courage to stand firm in the face of change. When Tradition Holder strengths are leveraged, they act as watchdogs of change. If we are in danger of losing the integrity of our culture, they sound the alarm.

What’s at stake if we do not honour our Tradition Holders? They become ferocious protectors, guard dogs rather than watch dogs.

They can change a gateway with access and entry points to a fortress, a stronghold that is fortified and heavily protected.

Instead, appreciate the role of the watchdog in the process of change. A Tradition Holder, speaking with courageous authenticity and championing the traditional ways, helps to ensure that nothing of value is lost.

Once honoured, they share the knowledge of who to talk to and how to get things done. Now, there’s a big difference!

Question | When has a tradition holder proved valuable to your change initiative?